Webgears is keen on sports

“Team Webgears” participated in a Business Run in both Götzis and Berlin. The colleagues from Götzis attended the b4run.at event at the Dornbirn fairground and the Berlin collegues took part at the DAK B2RUN, with the finish line being inside the Berlin Olympia Stadium. What an atmosphere! A few weeks before the run, colleagues from both office locations started to train and built special “running groups”. They met every week in order to improve their condition for the “big day”. Even workout plans were made! And though we weren’t among the leading teams in the end, we had lots of fun and our sports shirts were by far the best! 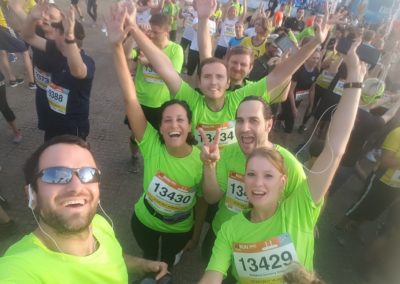 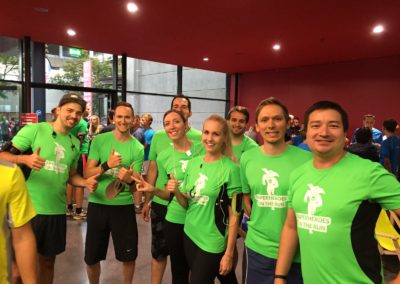 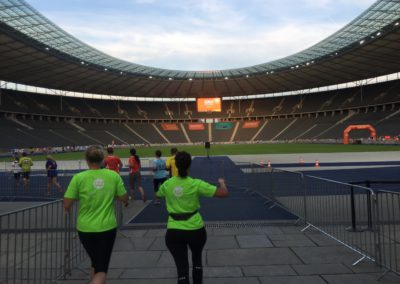